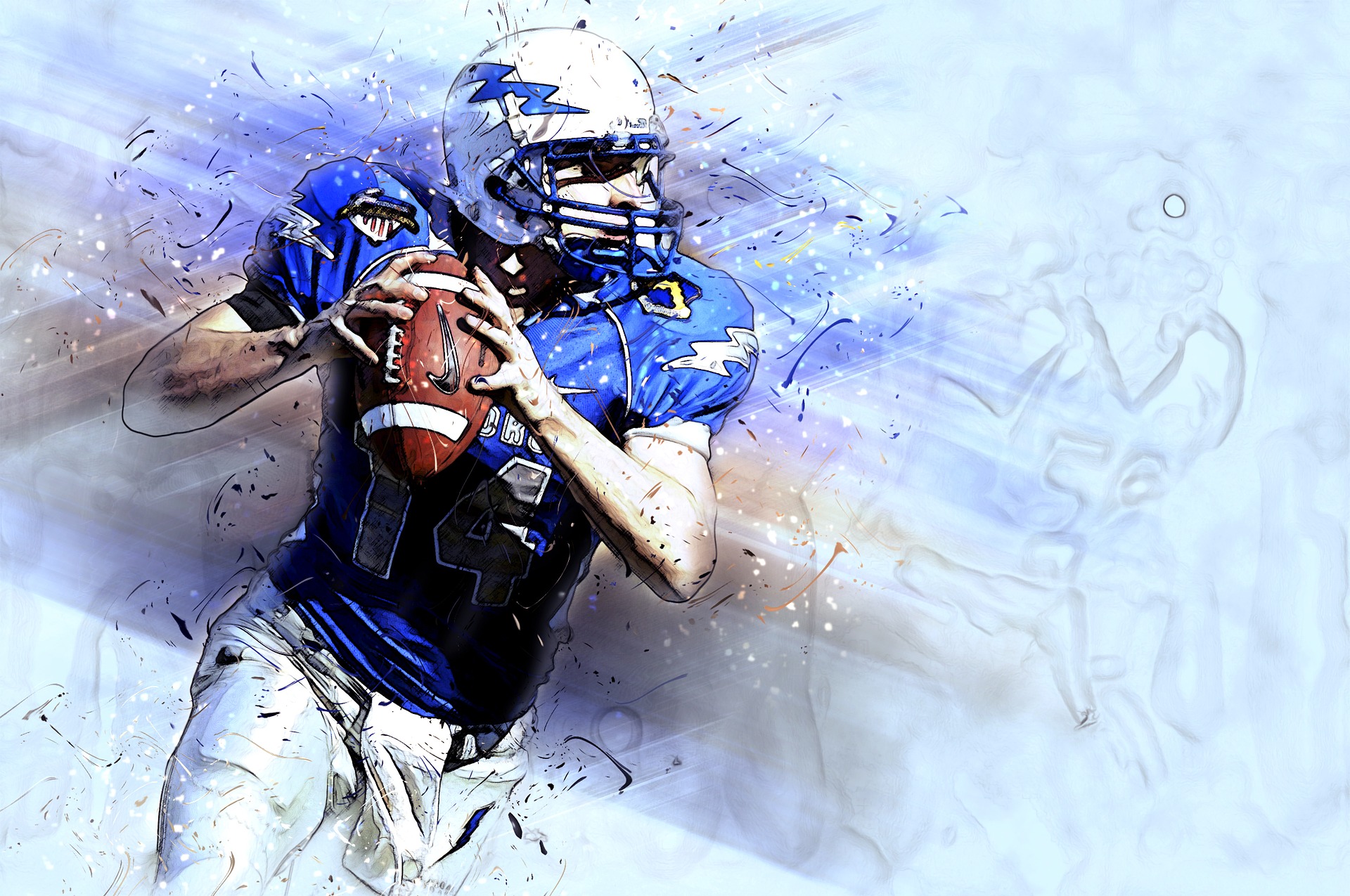 Madden NFL 22: the next game is official

It is undeniable that, within the wide string of sports franchises that it houses on its property, Madden NFL is one of the most relevant names for Electronic Arts. Beyond being a predominantly popular work in the United States, a country where American football is a flagship sport, the title is capable of bringing together millions of players through each of its installments; iterations that, as in the case of FIFA, are annual. Thus, and in keeping with tradition, EA has made the announcement of Madden NFL 22 official.

In this sense, through a respective trailer, the transnational has revealed both the launch date of the product and the consoles for which it is available. In addition, the video shows in-game scenes from the production, focusing on the levels of realism that have been achieved thanks to a number of mechanics and systems updated for this volume, whereby the experience “will feel fresh with a deeper level of strategy and narrative in every game and in every stadium “.

In this way, we inform that Madden NFL 22 will be available on August 20, and will have versions for PC, Xbox Series X / S, Xbox One, PlayStation 5, PlayStation 4 and Stadia. Lastly, as can be seen in the featured image of this post, it was revealed that Tom Brady of the Tampa Bay Buccaneers and Patrick Mahomes of the Kansas City Chiefs will be the figures on the cover, who have already appeared – albeit individually – on previous covers .

So we have to wait a little to enjoy the next installment of the franchise, but in the meantime we can play Madden NFL 21. So, don’t forget you can buy NFL Madden coins on MUTeamGo!