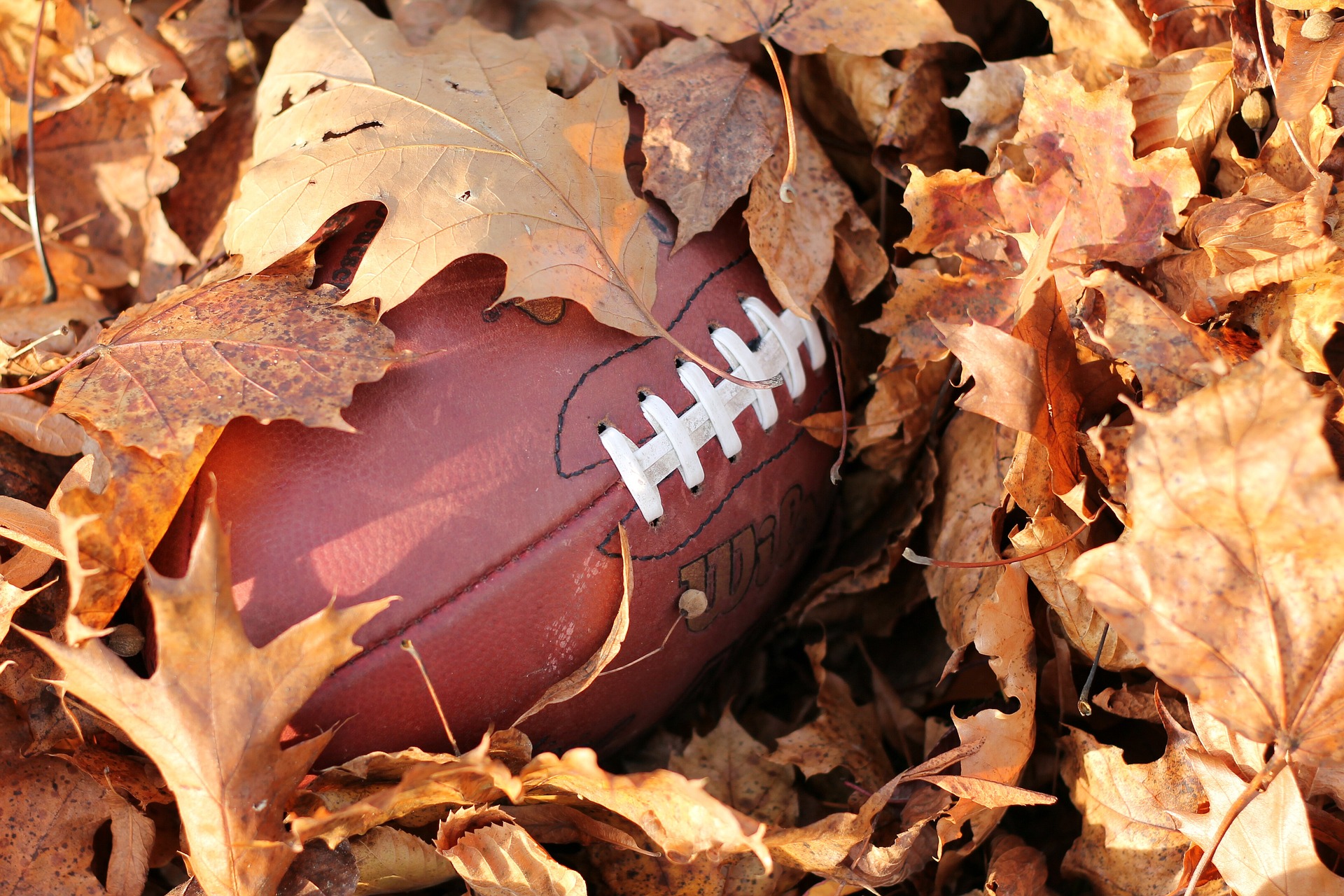 EA Sports released the new Madden NFL 21 Player Ratings Update and many players have dramatically raised their skills for their performance this last week.

The players who stand out the most are Davante Adams, wide receiver for the Green Bay Packers, and Minnesota Vikings running back Dalvin Cook. However, the negative news of this update is the decrease in the attributes of Tom Brady, a legendary player who is increasingly far from having 99 OVR again.

Dalvin Cook is one of the best players this season. Along with Derrick Henry, they have dominated the league rushing statistics with more than 850 yards each, numbers that faithfully demonstrate the influence of both players on their teams’ offensive play.

Specifically, Dalvin Cook has collected 858 yards and 12 touchdowns this season, leading in this statistic regarding all Rushing Backs in the league, and becoming one of the most coveted players of Madden Ultimate Team, so maybe you’ll need to buy Madden 21 Coins to add him to your squad.

For all this, Cook has reached 96 OVR points, getting closer and closer to joining the glorious 99 clubs of Madden NFL 21 and, if he maintains this performance for several more weeks, he will likely achieve it.

With the 10 receptions that meant 173 yards for the Green Bay Packers offensive, Davante Adams made enough credit for EA Sports to raise his stats in this week 9.

Adams has a 3-game streak with more than 150 yards and scored six touchdowns in the last 3 games with the Packers, which is why he has received an increase in his statistics that led him to reach 97 OVR, very close to 99 OVR of Michael Thomas.

On the other hand, Kyler Murray is one of the best quarterbacks in the league in recent weeks, with excellent numbers in rushing and passing and, although he is not yet close to being a star, EA has decided to raise his ratings to 80 OVR.

Tom Brady is going down on Madden.

Tom Brady did not have a good performance in his last game with the Tampa Bay Buccaneers but there is no doubt that he is one of the key pieces of his team that has a good ride on the season with a 6-3 record. Brady surely will be back.

However, his disastrous game with three interceptions and zero touchdowns brought his attributes down to 94 OVRs, far from the 99 OVRs he once had.