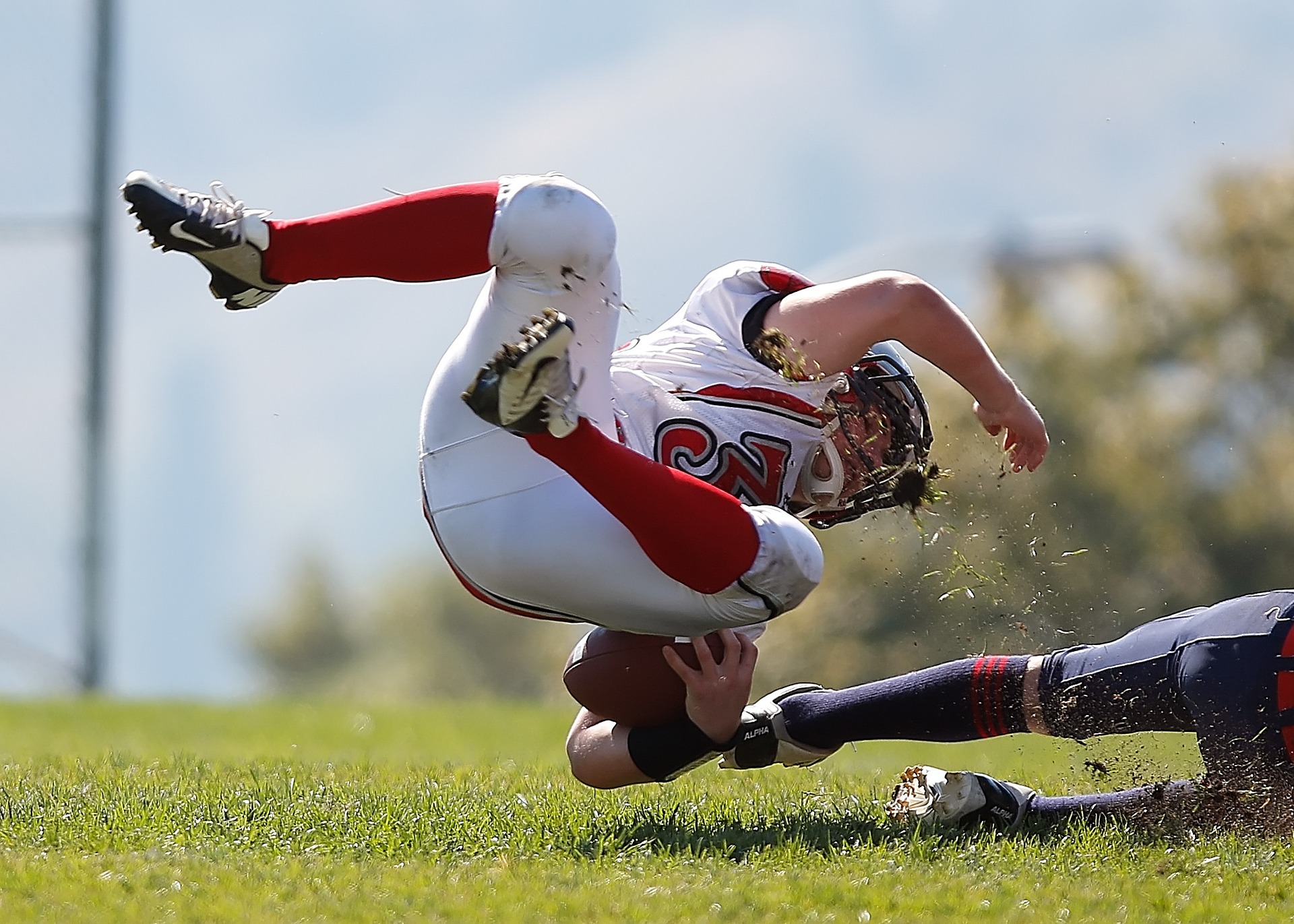 EA Sports announced that Madden NFL 21 is now available on PS5 and Xbox Series X | S. The next-gen version of the latest instalment in the American football simulation franchise is designed to harness the full power of the new hardware from Sony and Microsoft consoles.

The company aims to take the Madden experience to the next level, with immensely detailed graphics that faithfully represent the appearance of players, stadiums, kits and more.

The developer published a trailer showing the improvements of Madden NFL 21 and FIFA 21, a title that is also available on next-generation consoles.

The new instalment of the series will come to the new consoles with all the functionalities and features that have made it so popular in recent times, including the famous Madden Ultimate Team with its promotions, updates and much more.

MUT is a game mode in which users must form their team with players that they buy in the market or obtain through the game packs, to compete in the most important tournaments against players from all over the world.

There are different levels of MUT cards that give players different ratings, so the ones with the best attributes are extremely coveted in the game’s transfer market and have incredibly high prices.

However, many users choose to buy Madden NFL 21 Coins with real money to quickly get all the coins they need to buy their favourite players. With minimal investment, your team upgrade can be substantial.

Besides, there are a large number of promotions and updates that you can take advantage of in Madden Ultimate Team to improve your team, so you must be vigilant everyday and login to the game so you don’t miss anything.

The game will take advantage of the speed of the SSD units of PS5 and Xbox Series X|S to reach a level of fluidity never before seen in the franchise.

Forget about spending precious seconds waiting for a game to start or before a menu is loaded into them, with the new generation technology that will not happen, neither in Madden nor in most games.

Besides, the game will feature 3Dspatialized audio that will allow you to feel the location of the players on the field and create a much more immersive experience for players who play with headphones.

Also, the game introduces gameplay improvements that will completely change the way you play, with a new game creation system that will make you feel like a true technical director.