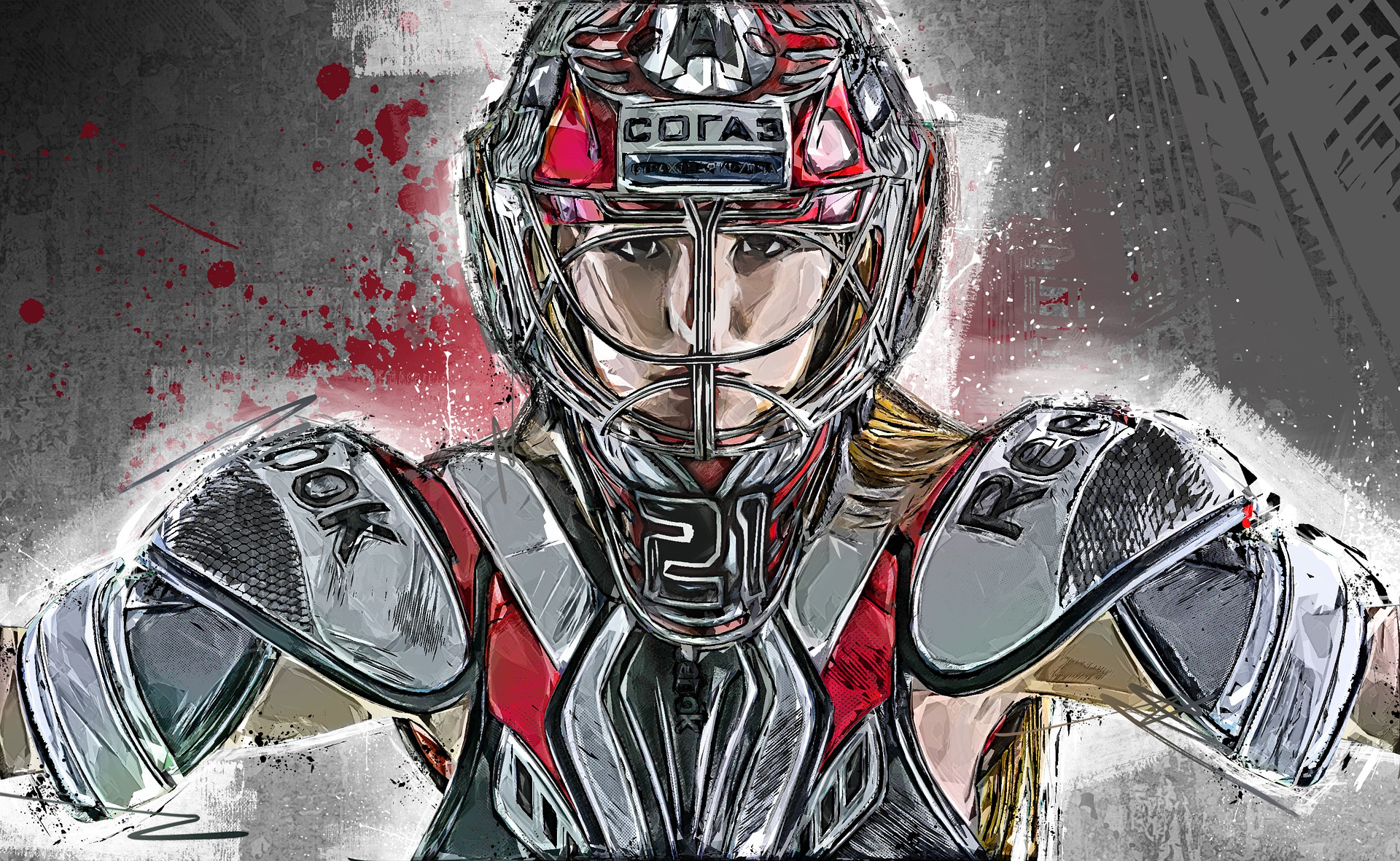 The first major improvement introduced by the new patch is concerns the CPU quarterback draft logic. That will change the way CPU teams decide whether they need to hire a QB or not in round 1. CPU controlled teams will now take the two previous years into account before deciding if they need a new player. According to EA, this change was introduced following feedback from players in the community who complained about rookie QBs who were replaced after a single season. The development team has added new logic checks in order to prevent untimely QB replacements.
Concerning the commissioners, they will now be able to undo FA signings but only during the offseason. In order to do so, they just need to open the transaction log, select a signing and cancel it, returning the player to the free agent pool. Commissioners of leagues will also be able to activate or deactivate players individual settings for Heat Seeker tackling, Ball Hawk, and Switch assist. Commissioners will also be able to assign autopilot during the draft, allowing the skip of players who are on autopilot when advancing to the next user. The update will also add the fan requested house rules to the commissioners’ abilities. They will also be able to choose users who can edit abilities on players using the X-Factor customization tools.
The next item on the list are trade logic improvements. The development team have been working on fixing the recurrent bugs in the trade AI as well as the community exploits. The goal is to make trading more realistic and fair. The patch will also add a League History menu where you can see the Super Bowl and major award winners from each year of the franchise run. In following articles, we will review the impact of the update on the game. You can buy MUT coins at the best prices on MUTeamGo to build your team.